ALL THINGS KIDS  / HOME AND INTERIORS  / OUR HOME

When I am starting a new project I turn to Pinterest and go pinning mad with ideas. I love to find things that other people have done and change it up a bit and make it my own for my own spaces. I had seen the peg boards that you can get from the hardware store being used in playhouses but o wasn’t a huge fan of the overall look even though I liked the idea of having a whole wall of versatile storage.

Thats when I found the plywood pegboards. Now I am a huge fan of natural wood but I like subtle features of it so I knew I didn’t want a whole ply wall but i had found the general idea of what I was going to use as a main feature, display and storage in the playhouse. 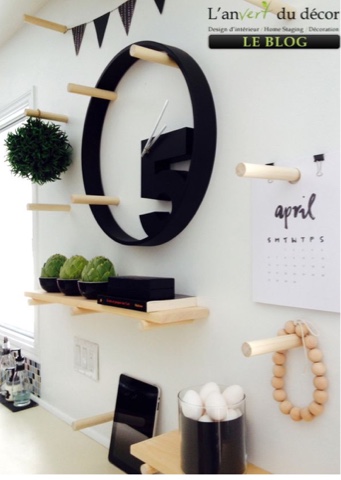 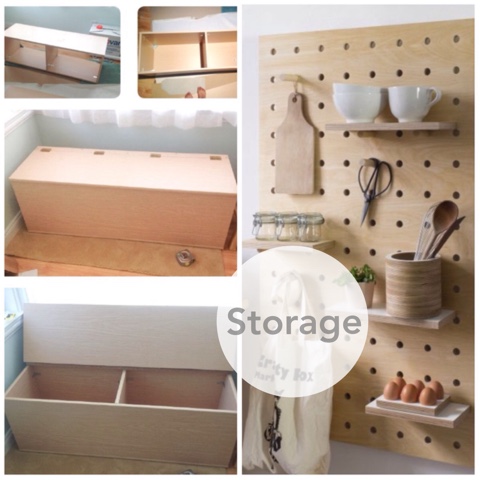 So as well as being an awesome wee playhouse for the kids the main idea behind having the playhouse was having an extra room and storage!!! We have a small 3 bedroom house and kids tend to collect far too many toys over the years that they can’t bare to part with. Now believe me I’m pretty ruthless when it comes to de-cluttering, Kylan has to choose toys to donate to the less fortunate many a times a year and in between those times when he isn’t around I rummage through and gather up the ones he no longer plays with and give those away too.
So back to my point…I wanted a LOT of practical storage! I loved the idea of having a large toy box to throw in all those teddies and dress up costumes and things like that. 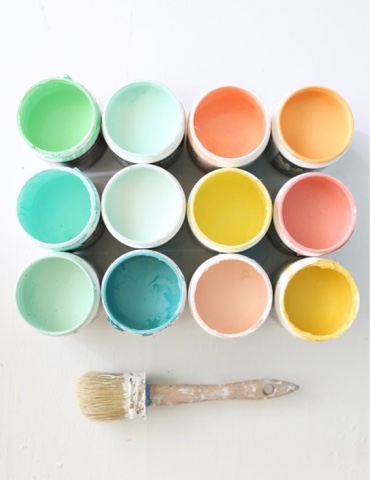 Colour wise I wanted the playhouse to look fresh and clean and inviting. I didn’t want it stark white all over as it was a Playhouse for children so I wanted to use colour but at the same time I didn’t want it to look like a unicorn threw up in there.
During this time where I was looking at ideas for this mini Reno Arden became really interested in the little toy kitchen that we had. But he didn’t understand that he couldn’t stand on the little plastic oven door when it was open as it would break and it got me thinking…..why not give away the little kitchen and make something AMAZING that both the boys can use for years to come. Kylan now at age 6 still enjoys playing ‘cafe’ with his toy food so why not make something fantastic for him that Arden will still be using in 5 years time… Que toy kitchen pinning storm!! 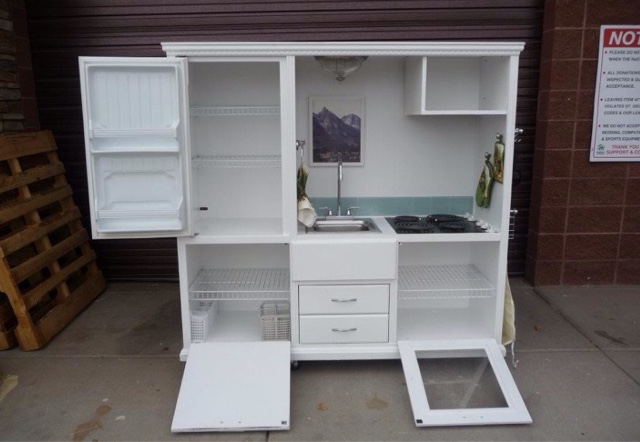 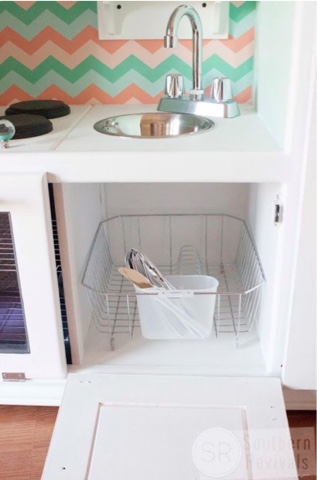 So these were some of the gorgeous pictures that I found via Pinterest which inspired me to create the playhouse interior the way that I have. Watch this space for the before and afters of the toy kitchen along with the playhouse reveal!!
*visit my Pinterest page to see the original sources for these images 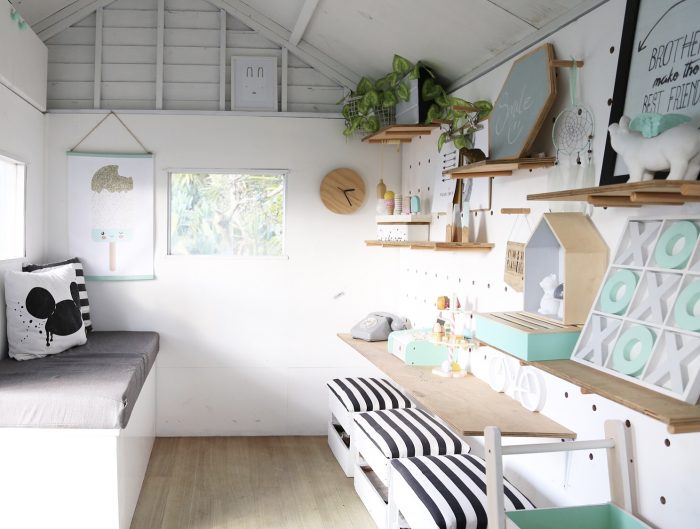 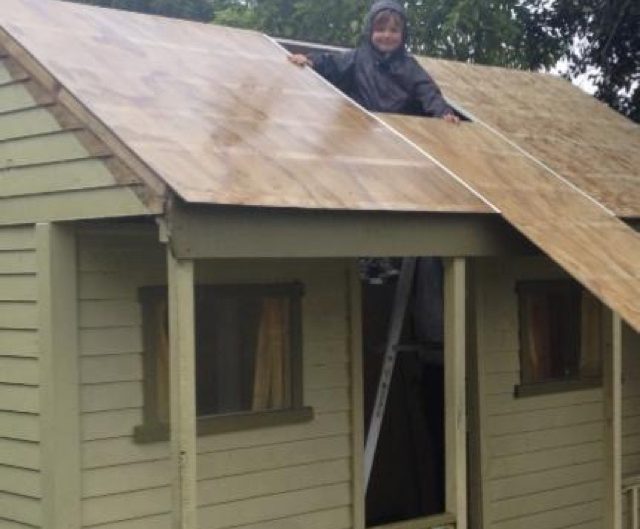 THE BEGINNING OF THE PLAYHOUSE MAKEOVER
August 6, 2015 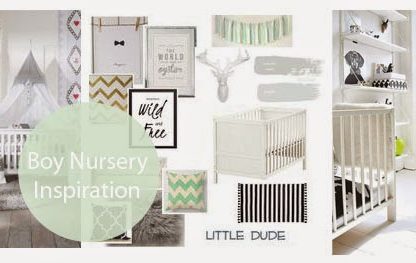 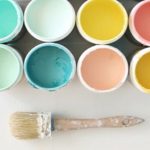